Milan More area near Siliguri was in shock today as of a most notorious crime that has taken place, father kills daughter.

As per sources father, a daily laborer was mentally not stable. Today when his wife and son was not at home he killed his daughter with a kukhri and later hanged himself.

When the son returned from school saw sister in pool of blood and father hanging raised alarm and gathered neighbors. Soon later mother too arrived. Police was informed and the bodies have been taken for post mortem. Police are more investigating into the matter and also looking for other sides in this tragic incident. 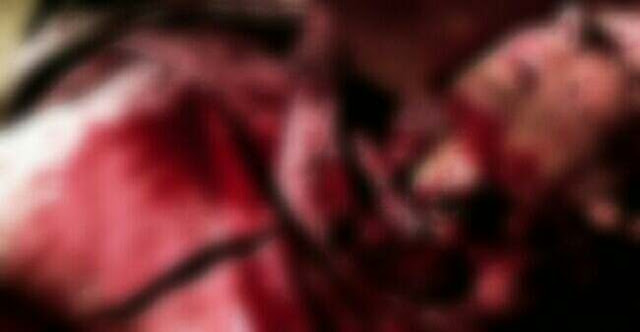