Indiscriminate dumping of municipal waste in picturesque Darjeeling district town and pollution in Mahananda river has caught the attention of National Green Tribunal which has sought response from the West Bengal government.

"Despite the fact that the matter was brought to the notice of public authorities, they have failed to take any remedial and precautionary steps. The river is being polluted by discharge of sewage and other effluents and dumping of waste. Consequently, we issue notice," the bench said.

The NGT took suo motu (on its own) cognisance of the reckless dumping of waste in the city and pollution in Mahananda river and issued the notices, pointing out that the authorities had failed to act despite the matter being brought to their notice. (DNA) 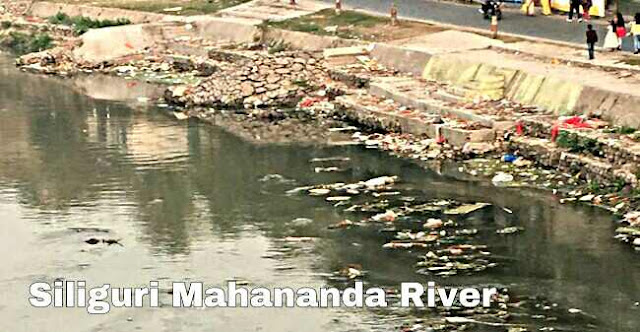