Bagdogra will have a direct connectivity with Mumbai from end March with Jet Airways launching a non-stop flight between the two cities.

Airport sources said the Mumbai-Bagdogra daily flight was scheduled to become operational from March 21. It will take off from Mumbai at 10am to arrive in Bagdogra at 12.55pm. From Bagdogra, the flight will take off at 1.30pm and reach Mumbai at 4.30pm, said the sources.

The Boeing 737-800 series aircraft will have 12 business class and 156 economy class seats.

Among metro cities, Bagdogra now has connectivity with Calcutta and Delhi.

"This is going to be a lucrative sector. Bagdogra, as a tourist destination, could be very popular in western India since it's the gateway to Darjeeling and Sikkim. However, because of lack of direct connectivity, there are not many tourists to Bagdogra from that part of the country," said Anil Punjabi, the chairman (east), Travel Agents Federation of India.

Additional flights will be introduced in Bagdogra at regular intervals till August this year.

But the airport is not equipped to handle the additional passenger traffic.

"The terminal, along with conveyer belts and other facilities, can cater for around 400 passengers an hour at present. Still, we are handling 600 travellers on an average an hour. Going by the new schedule, the terminal will be teeming with around 1,000 passengers an hour. Besides, we have just five aprons," said a source at the airport.

It might be reminded that the Bengal government has refused to handover the land required for Bagdogra airport extension to Airport Authority of India, citing a policy of non-cooperation with the Central government. 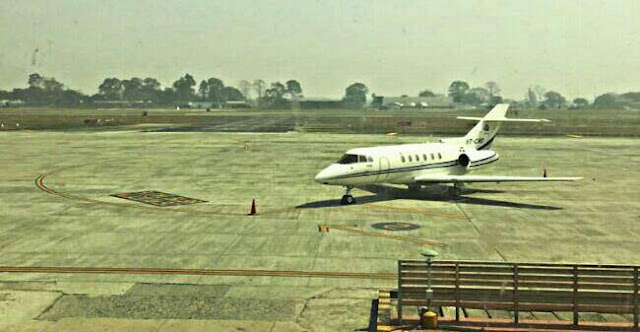