Speaking to graduating students Mr West an Educationist as well as former Rotarian president of Darjeeling encouraged all “to hold on to the values learned at Salesian College.”

Parents or guardians of several students too participated along with first and second year students.

From Sonada campus there were 116 students graduating from 8 departments.
Siliguri campus had some 240 students participating at the graduation day held for 2014-17 batch on 11 March.

Principal Dr George Thadathil led the solemn ‘Oath taking’ ceremony which witnessed the graduating students resolving to stand by the truth and support the poor and the downtrodden, to serve the society and to develop the nation by becoming a flame that enlightens and enlivens.

On the occasion of Graduation Day, students from each department with outstanding attendance and academic excellence were also felicitated. 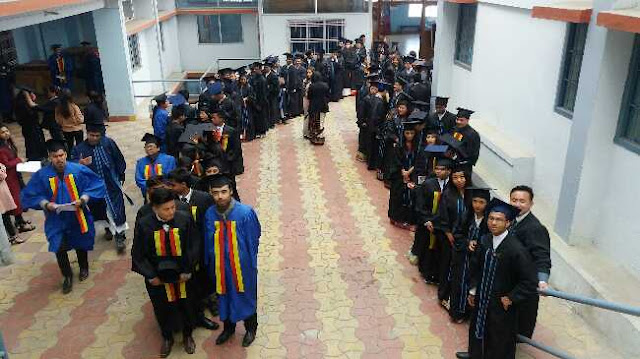 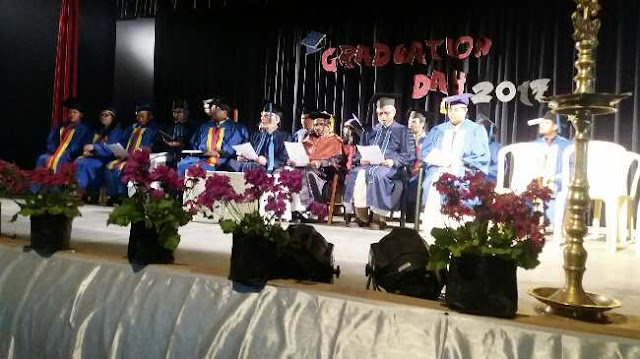 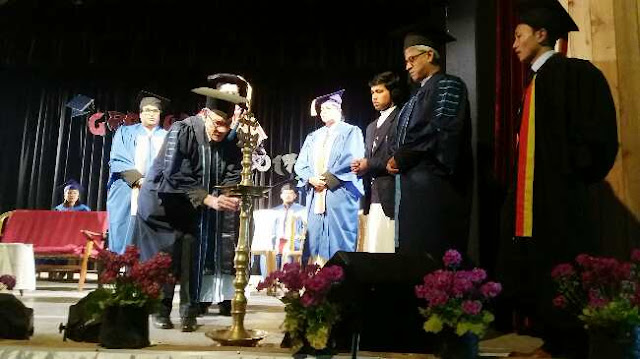 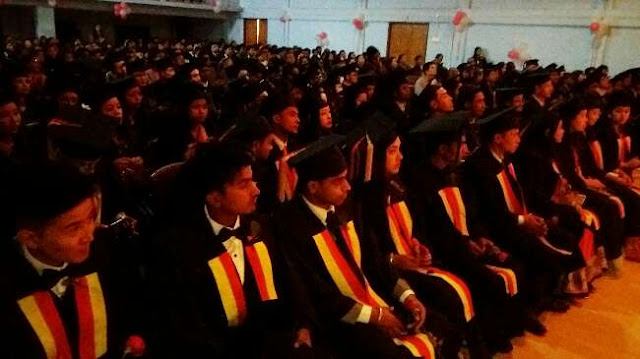 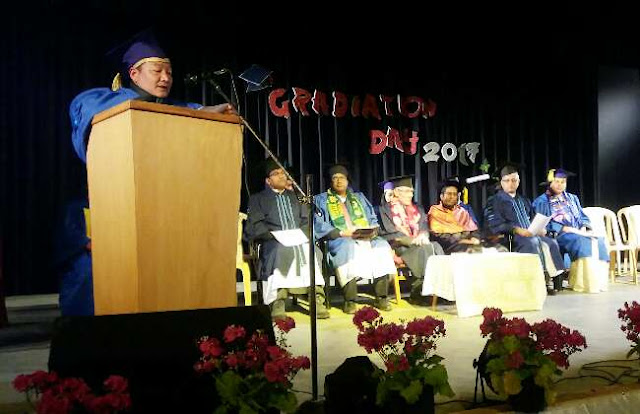