On women's day 5 girls fled from Malda's government shelter home. Locals have alleged that since several days loud noises of screaming could be heard from inside the home. It could be they fled because of the torture, said a local.

The girls on Tuesday morning from the window informed locals how the guards at the home torture them. On Wednesday too loud noises could be heard. After this girls were seen fleeing from the 2nd floor of the home by using sarees as rope to climb down. Soon guards caught many of them but 5 (alleged could be more) managed to flee. Locals also alleged that the girls were kept confined in rooms at day time and badly beaten up, the sound of which could be heard by all and at night they were regularly taken by guards in vehicles to some other places. This had also been informed to police but no action was taken.

These girls are ones who are rescued from trafficking, torture, child labour, etc. Sad part is instead of giving them love and care they were exploited. 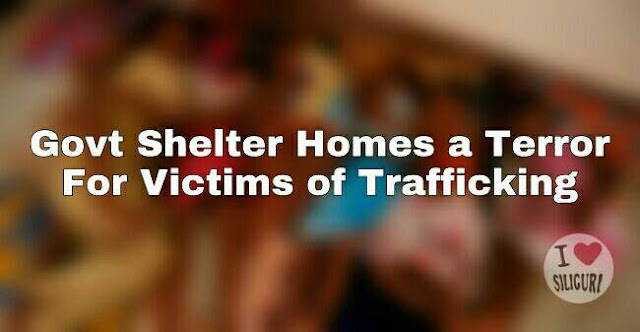