Tea aficionados worldwide may be swearing by the quality and aroma of Darjeeling cuppa, but when it comes to developing a tea estate, like undertaking replantation, workers' welfare and steps for future yield, the Hills gardens come no way near to its local cousins — Dooars and Terai — and counterparts in Assam. Not a single estate from Darjeeling found a place among the top-five gardens' lists, says a just-finished pan-India survey done by none other than the Tea Board of India.

The industry controlling body's grading report, a copy of which is in possession of TOI, prescribes that the Darjeeling tea estates in order to retain its glory should invest more in developmental activities, which include replantation and soil conservation etc. "This will build a long-term future for the Darjeeling tea, which is not only an out-of- the-world produce but also the best-managed brew in the country," infers the study.

However, Dooars and Terai — Bengal's two other tea-producing belts which have become infamous for garden mismanagement, high cost of production and low-quality leaves — have surprisingly fared among the best in India and half a dozen gardens from these regions bagged 'A+' score in the survey. Assam bags as many as eight 'A+' ranks. The significance of this score is more evident because only less than 1% of tea gardens (only 14 out of 1,413) in India have bagged an A+ score in the Board's stringent gradation system.

"Darjeeling gardens have not undertaken developmental activities like replantation for long. That is the main reason for them not being able to score an A+. In contrast, Dooars is home to both the best and the worst-maintained gardens in India. A few good companies in the belt are really working well to bring back the Dooars glory," said S Soundararajan, director (tea development), Tea Board.

TOI (on July 30, 2016) was the first to publish that the ailing tea industry was undergoing a never-seen-before survey-cum-mentorship programme for audit, gradation and nurturing of gardens.

Tea Board chairman Santosh Sarangi told TOI: "This study reveals that there should not be any pre-conceived notions about any tea-producing belt. Even a Dooars or Terai garden can be managed well and can bag a top position."

The district-wise grading report features a Dooars estate as the numero uno garden in India followed by another Dooars estate and three others from North Lakhimpur of upper Assam. Even a Terai garden topped the 'A' category list.

Top tea producers' body ITA feels Dooars is doing well because of its good crop. ITA chairman Azam Monem, who is also the wholetime chairman of McLeod Russel (India), world's largest tea producer, said that half of the last year's production growth in North India (around 45 million kg) happened due to Dooars. "Dooars and Terai have fetched comparatively better prices last year. A consumption change from loose tea to packet tea is giving big push to low-category tea produced by Dooars. The state government, too, did its best in workers' welfare and cheaper food rationing in this belt," added Monem.

According to Sarangi, this study will help bring back focus on issues like production and quality parameters in the tea gardens. "The board will carry out this process annually, which would bring in a sense of competition among tea gardens. The practices followed by the high-performing gardens can regularly be advised for the laggards," he added.

ITA secretary-general Arijit Raha, too, seconded Sarangi. "It would only uplift the tea quality of Dooars and Terai and boost the gardens' viability. The region which has not been exporting for a long period, can now think of overseas market," signed off Raha. 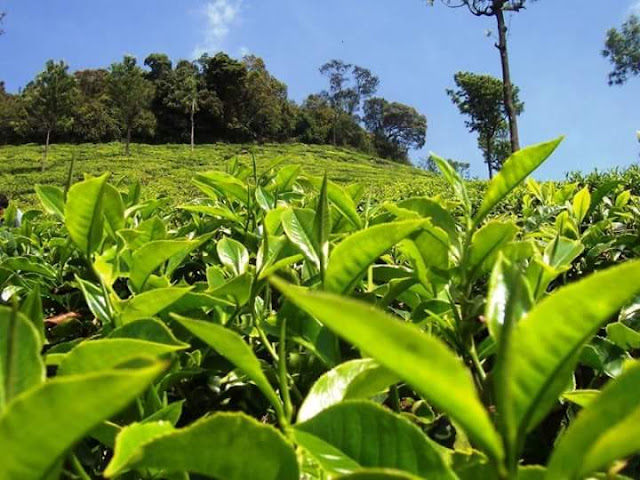