The police rescued a 17-year-old boy, who worked as a domestic help and was not paid for the last four years.

The teenager, belonging to one of the tribal communities in Dooars, was allegedly sold to a placement agency four years ago and sent to work at a businessman’s house in Dwarka sector 19.

At 13, he was allegedly sold to the east Delhi based placement company for Rs20,000 and brought to Delhi. Police said when the child was sold he was studying in Class 3 in a village school.

The child has alleged that he was forced to do menial jobs in the house and was not paid a rupee. The teenager also told police that he was given only two pairs of clothes at his employer’s house. He worked at the house for three years and 10 months.

Police have registered a case at the Dwarka 23 police station and have sent a police team to his village in Dooars (Jalpaiguri district). The team reached his village on Wednesday afternoon and contacted his family members. Police are probing how he was lured to Delhi and sold by a local to a placement agency in east Delhi.

DCP (south-west) Surender Kumar said,” We are collecting documents related to his date of birth. If he is a minor, then we will file other sections in the FIR. We are probing the case.”

Police have collected details of the placement agency and are probing if there are other similar cases.

Police said the boy was rescued after his parents contacted a local NGO in Jalpaiguri alleging that they had not heard of the boy for the last four years. The Jalpaiguri-based NGO traced a local who had trafficked the teenager to Delhi and sold him in Delhi.

“The Jalpaiguri NGO got in touch with police and we rescued him. He is with an NGO in Palam. His parents will come and take him back,” said an officer. 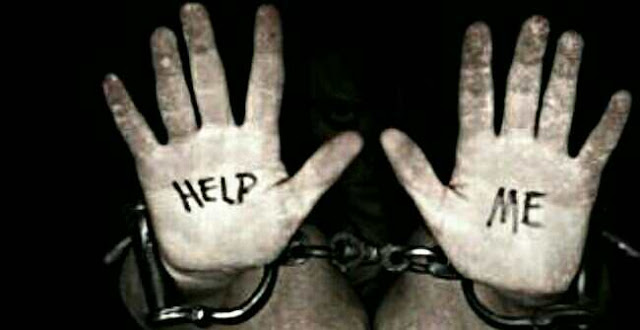