The putrefied carcass of a full grown female elephant was found at Moraghat range of Dooars.

The carcass was sighted lying near Kalapani river by forest workers during a routine visit, Wildlife warden Seema Chowdhury said.

It was, however, yet to be known when the elephant died, Chowdhury, who visited the sport along with Jalpaiguri district forest officer Bidyut Sarkar said.

Meanwhile, wildlife NGOs here have alleged laxity by forest department as the carcass was not sighted during the three-day elephant census that ended on March 29.

Sarkar said the allegation will be looked into. 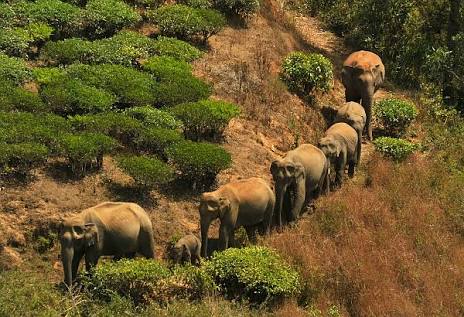