Late. Reeta Shahi the wife of social worker Surya Vikram Shahi from Dehradun died in Denmark, and her dead body has been held up in Istanbul Turkey since the 18th of March, 2017.

After being made aware of the plight of the Gorkha family from Dehradun, Darjeeling MP and MoS SS Ahluwalia requested the External Affairs Minister Ms. Sushma Swaraj to intervene. Following which the Indian embassy in Turkey have swung into action.

Embassy sources have informed us that the body was held up due to lack of proper documentation on the part of the family, and they are helping the family to complete all the formalities so that the dead body can be sent back to India at the earliest.

Corresponding with TheDC, MoS Ahluwalia said, “I have been informed by the MEA that there are certain shortcomings in the formalities that should have been completed by next of kin, however the consulate has been alerted and are making arrangements for bringing the mortal remains of Gorkha Lady… I am hopeful all the issues will be sorted out at the earliest.” 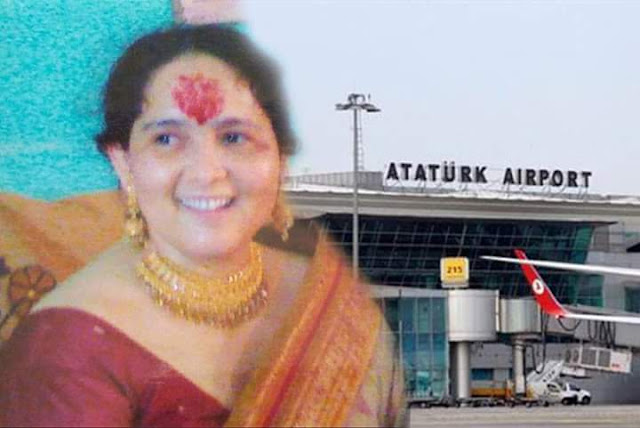