The proposed move will shorten the route resulting in deduction in travel time.

The route of iconic Darjeeling Mail, that connects Siliguri – the gateway of North East India- to City of Joy- Kolkata, might get altered for better by the end of 2017- in terms of both fares and travel time, according to reports. Currently, Darjeeling mail runs from Sealdah to New Jalpaiguri station, situated near Siliguri, via Barddhaman Junction and Malda town. At present, it takes over nine and a half hours to reach New Jalpaiguri from Sealdah or vice versa. Railways have proposed that the train will run via Murshidabad and Azimganj to reach Malda town and subsequently New Jalpaiguri. The proposed move will shorten the route resulting in deduction in travel time. It has been learned that railways could slash fares of Darjeeling Mail.

The issue regarding rail-bridge over the river Ganga, that was stalled for years, has been resolved. The bridge connects Murshidabad to  Azimganj. The land acquisition issue was finally resolved following the Mamata Banerjee government’s intervention.

Till now, there was no direct rail route between Murshidabad and north Bengal. The proposed route will resolve the issue. However, passengers boarding Darjeeling Mail from  Barddhaman Junction will face difficulties.

There is a toy train service between ‘Queen of Hills’ Darjeeling and New Jalpaiguri. The Darjeeling Himalayan Railway, a UNESCO World Heritage Site, consists of 88.48 km of narrow gauge track that connects New Jalpaiguri with Darjeeling, passing through Ghoom at an altitude of 2258 meters. 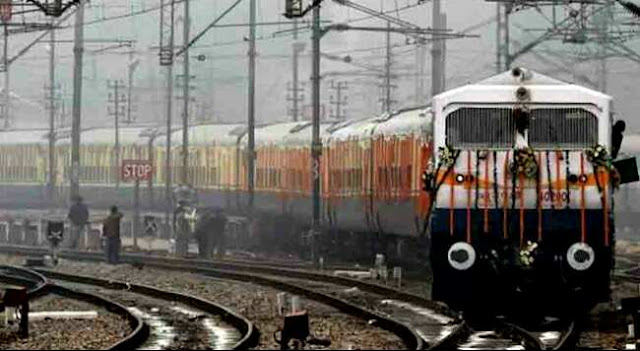