Days earlier, Shasmita Ghosh's husband Mirnal Ghosh, who was the DCPO of neighbouring Darjeeling district, and a member of Darjeeling's Child Welfare Committee (CWC)- Debasish Chanda- were nabbed by the CID in connection with the same case.

After probe was begun into the case, Shasmita Ghosh's involvement in the racket was revealed and she was earlier quizzed by the state probe agency twice.

Jalpaiguri District Magistrate (DM) served Sashmita a show cause notice and the officer has been suspended on Sunday as her answers could not satisfy the DM.

However, Shasmita Ghosh is likely to be produced before a local court in Jalpaiguri on Tuesday morning, according to reports. 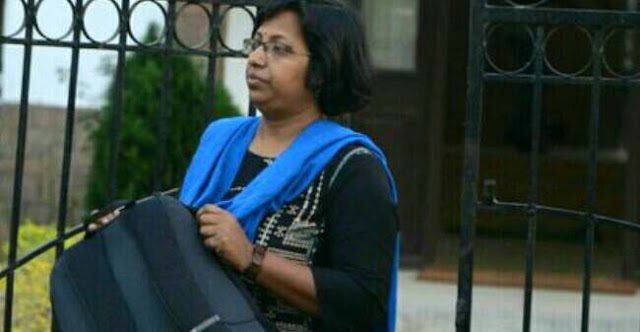