CBI officers probing the Narada sting yesterday split into two teams, one examining the tapes repeatedly and the other drawing up a list of persons to be questioned for the preliminary inquiry report.

Sources said the officers assigned the task of scanning the footage had been asked to rush through it so that the preliminary report could be prepared as early as possible.

"Our primary work is to identify and establish criminality based on details of the conversation captured in the tapes," a CBI officer said. "This is a tedious process but we are at it."

On March 17, a high court division bench of acting Chief Justice Nishita Mhatre and Justice Tapobrata Chakraborty had directed the CBI to carry out a preliminary probe into the Narada sting in which people resembling some senior Trinamul leaders and an IPS officer are seen either accepting money from a journalist posing as a businessman or directing him to places or people to deposit the cash.

The division bench had told the CBI to gather all the case-related documents within 24 hours, conduct a preliminary probe within 72 hours and thereafter ascertain whether a fresh case needed to be filed.

Lawyers representing the Trinamul leaders named in the case are likely to move a special leave petition in the Supreme Court tomorrow against the high court order, sources said.

CBI officers said they were examining the tapes over and over again to understand the backdrop against which the people featuring in the footage accepted the cash.

The sleuths are also focusing on the venue where the conversation is seen taking place. While some of the leaders are seen in offices, others are found to be sitting at homes and in domestic attire.

"The choice of venue suggests several things, including whether the person concerned is comfortable accepting the cash in the environment he is in," the officer said. "All these will find mention in our report to the high court," he added.

The CBI team engaged to draw up the list of persons to be questioned started yesterday with examining Amitava Chakrabarty, the Congress leader who had filed the petition on behalf of Abdul Mannan seeking a joint probe by the investigating agency and the Enforcement Directorate.

Officers are believed to have questioned Chakrabarty on why he felt the need to move court and whether he had any specific information for the CBI.

The central agency had engaged an officer of the rank of additional superintendent of police to coordinate with the two teams and help them prepare the report.

Sources in the CBI said they were keen to file the report tomorrow.

"But we have one more day to spare. We may file it the day after as well and still meet the 72-hour deadline," a source said.

Trinamul leaders today continued with their silence over the probe into the Narada sting. Sources said the silence was part of a strategy drawn up by the chief minister.

"The plan is to remain silent till we move the Supreme Court against the high court order," a senior Trinamul leader said.

According to him, party leaders have been calling up their associates in Delhi and trying to fix senior advocates. 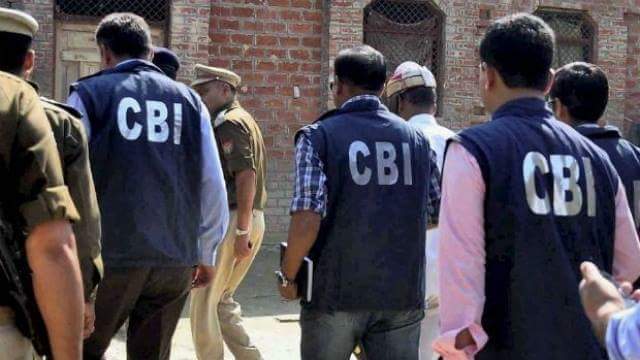