One of the camera traps installed in Neora Valley National Park to monitor the movement of tigers has been found to be stolen, senior forest department officers said yesterday.

The forest department has filed a complaint at Kalimpong police station and initiated a probe on its own.

On January 18, a cab driver had clicked a photo of a Royal Bengal Tiger while his vehicle was passing on a road located on the fringes of the park. The forest department immediately took the task of installing eight camera traps at different locations inside the jungle to monitor the movement of the big cat and know its population and areas of habitat

"On Saturday, while patrolling the park, our staff found one of the camera traps had been stolen. This means we can no longer get photos of tigers in case they move through that area," N.S. Murali, the chief conservator of forests (wildlife, north Bengal), said.

A senior forester said the department was worried as reports of tiger poaching had come from different parts of the country. 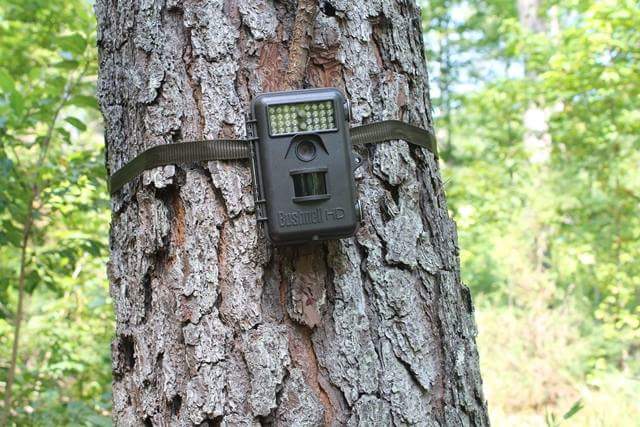