One occupant was killed and five others including the driver sustained severe injuries after the taxi jeep they were travelling in met with an accident and tumbled approximately 200 ft below road level at Phalidara, Namchi, South Sikkim.

The incident occurred at around 2.20 pm Wednesday afternoon. The victims were rushed to Namchi District Hospital by the localites wherein one of the victims was declared brought dead. The deceased was identified as Lakpa Doma Sherpa (60), R/O Perbing, South Sikkim.

Namchi Police have registered a case under section 279/227/338/304 ‘A’ of IPC r/w Section 184 OF CMV Act, 1988 has been registered against the driver of the accident vehicle and is under investigation. 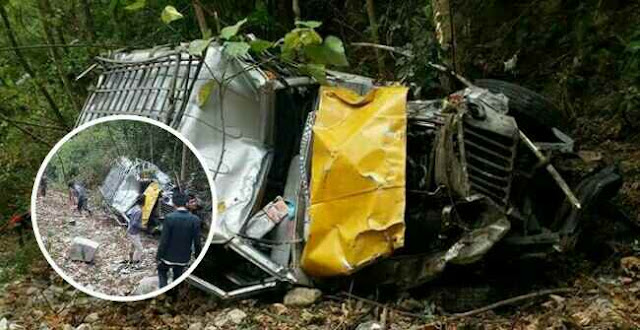