An earthquake, measuring 5.0 on the Richter scale, rocked India’s Northeastern states and parts of Myanmar on Saturday, an official said.

There were no reports of any casualties or damage.

The tremor was felt at 7.05 a.m. with an epicentre located in the Myanmar-India border region, an official of the Regional Seismological Centre here said. 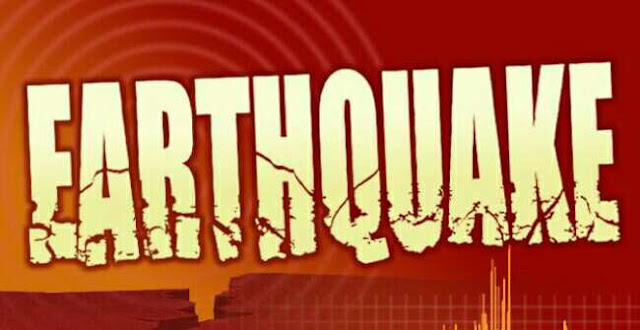