Tourism minister Gautam Deb laid the foundation stone of a Rs 40 crore composite tourist complex with a multi-purpose hall, 40-room lodge and restaurants among other things near Bagdogra today.

The tourism department is spending around Rs 95 lakh to construct a boundary wall around the complex that will come up on a three acre plot.

"This tourism infrastructure will be one of the largest of its kind in north Bengal. It will have the capacity to accommodate 3,000 people in a multipurpose hall at a time. There will also be restaurants, cafeteria and a 40-room lodge," Deb said.

Sources said when the department had organised the second edition of Bengal Travel Mart here in January, some prominent persons in the national tourism industry had suggested that the government set up an integrated facility in Siliguri to host such events.

"The project is hardly 3km from Bagdogra Airport and 10km from Siliguri. Once completed, it will be available for mega conferences. At the same time, tourists visiting north Bengal and Sikkim and moving through Bagdogra can avail themselves of the facility for refreshment and accommodation," an official said.

The Study Forum of the Gorkha Janmukti Morcha had alleged that the Tiger Hill project was coming up in a notified forest area and the state government didn't have permission from the authorities concerned.

Deb said he would talk to the central and state governments about other projects pertaining to Siliguri.

"We will write to the Union ministry of external affairs to start the Passport Seva Laghu Kendra here immediately. The building for the passport centre is already completed at Himanchal Bihar (located next to Uttarayon in Matigara)," the minister said.

As of now, people of north Bengal have to go to Calcutta, Berhampore or Gangtok to get their passports issued. 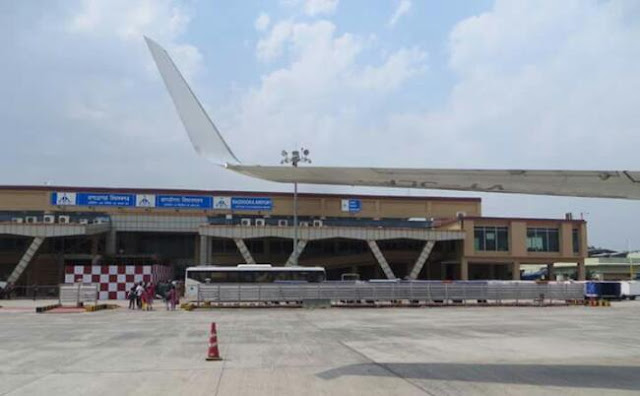