Another alleged case of medical negligence came in front in Siliguri at one of the most reputed Nursing Home. 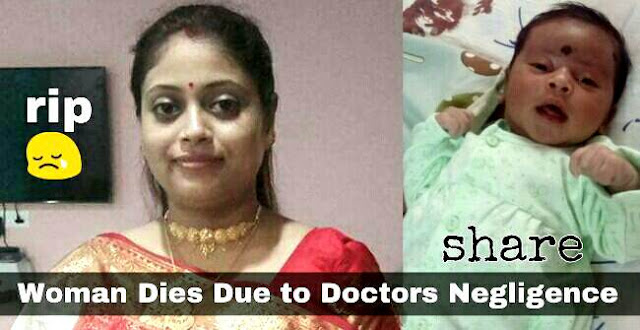 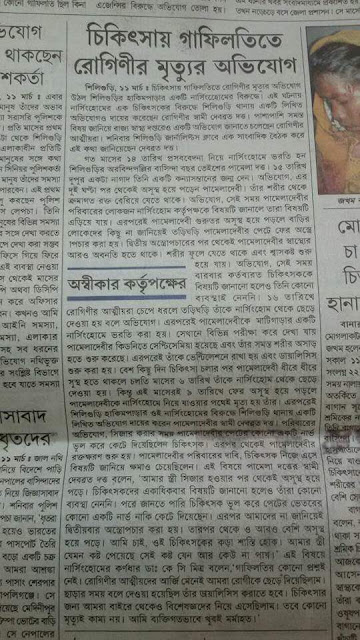 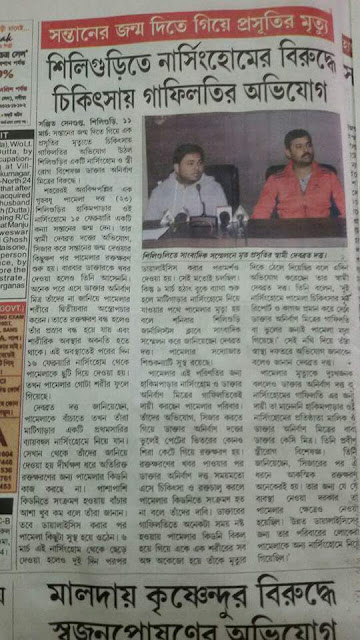 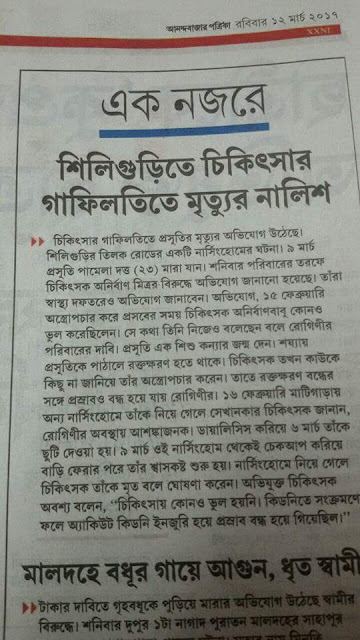 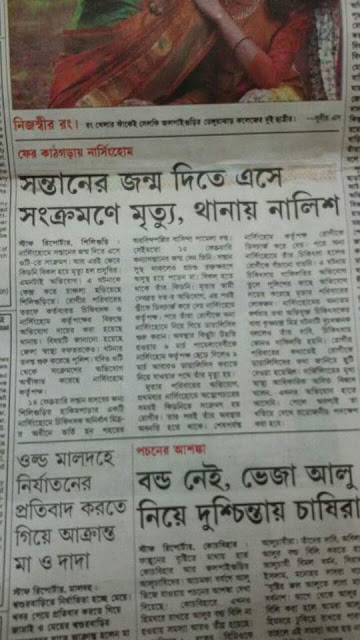 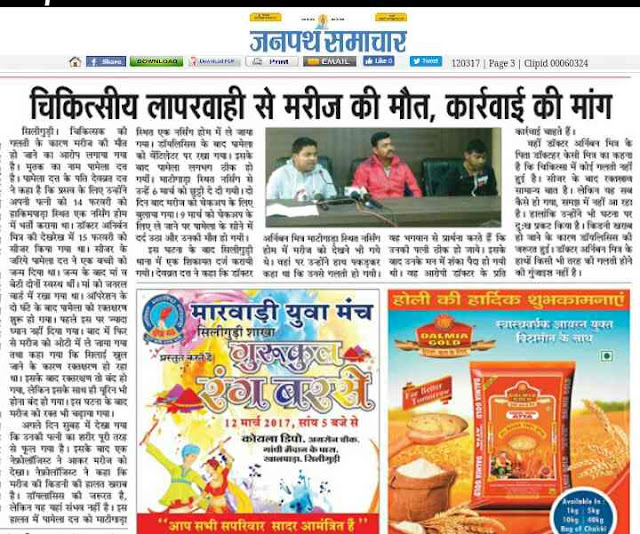