According to reports, after receiving call from one Rajkumar Mondal, the nearly 21-year-old woman went to Face 2 Face beauty parlour at Mukundapur area for beautician training at around 8:30 pm. on Monday (Feb 6).

After having the food and liquor, she became drowsy and the duo allegedly raped her inside the parlour.

The 21-year-old also claimed that after committing the crime, Rajkumar threatened her not to tell anyone about the incident or inform the police to avoid dire consequences in future.

However, the woman lodged an FIR at Purbo Jadavpur Police Station against the two men on Wednesday and police nabbed two accused on Thursday morning.

"Besides booking the duo- Rajkumar Mondal and Amal Mondal, we have started probe into the matter," a senior official of Kolkata Police said. 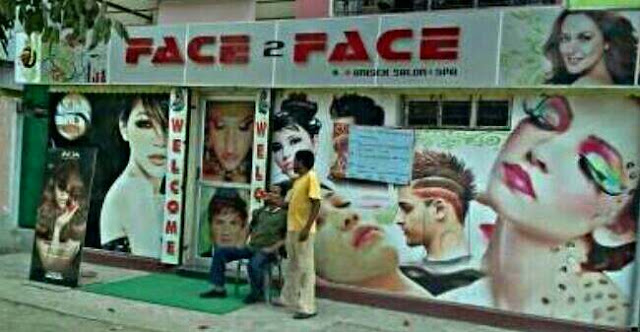