Two Nepal residents had made fake Indian passports with the help of some travel agent. The were trying to fly to Hong Kong via Bagdogra and Kolkata. When they showed their passports at Bagdogra check-in counter the official's found something fishy in them. On further checking they were found to be fake. Both have been handed over to police. An investigation has been started on this. 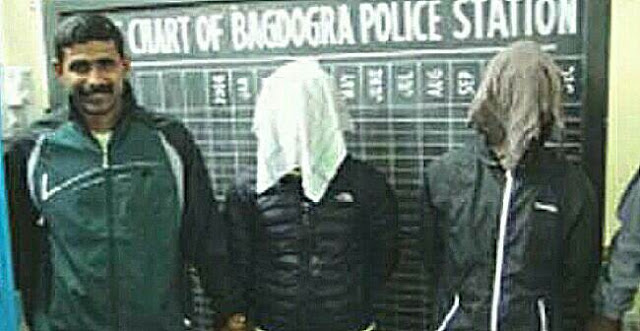