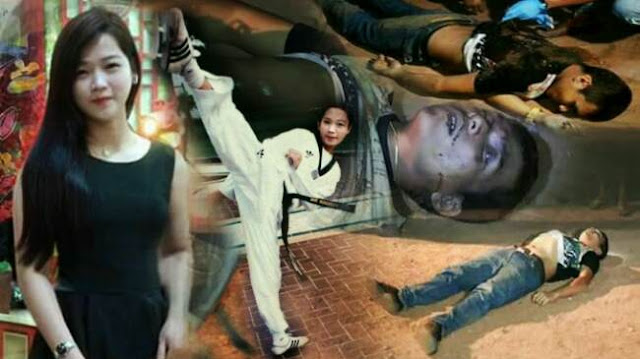 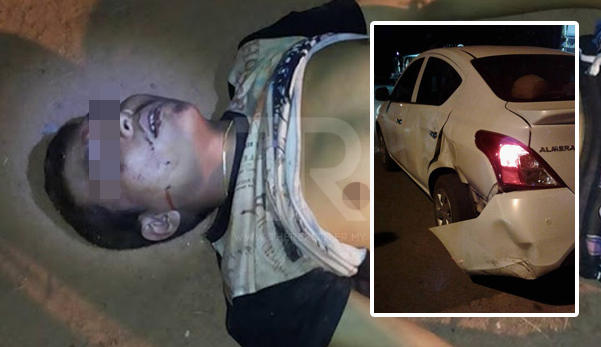 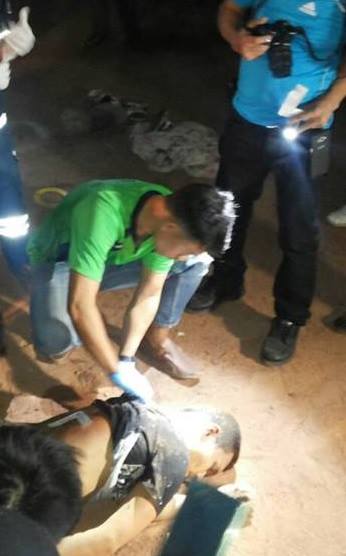 Bloomsburg Martial Arts Academy said…
I appreciate the efforts which you have put into this blog. This post provides a good idea about martial arts gym Genuinely, it is a useful blog to increase our knowledge. Thanks for sharing such a blog here.
25 May 2022 at 00:00