The girls were from ilam Nepal and were being trafficked to Dubai via Siliguri.

A trafficker named Kamal Rai also a Nepal resident was involved in this but he had not entered India and couldn't be caught.

Jawans from 41 SSB Battalion saw 2 girls crossing Kakarbhitta Nepal in an unusual manner. They were stopped and interrogated after taking them to the camp and they revealed about themselves and Kamal. They said all their documents, passports, tickets are with him.

The girls via an NGO were handed over to Khorabari police station. 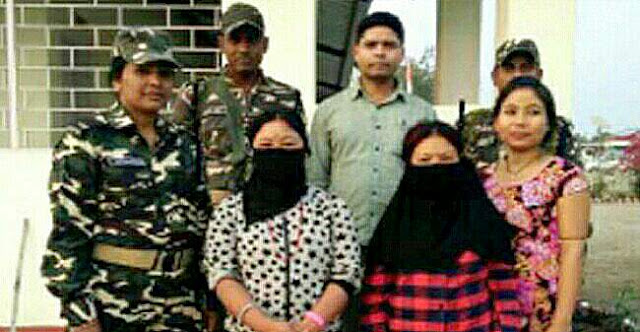