The Directorate of Revenue Intelligence (DRI) personnel on Sunday arrested Anowar Hussein and Morninur Islam from Siliguri and seized three kilograms of yellow metal from their possession.

Reportedly, the two accused were arrested from Sevoke market here.

The arrested duo will be produced in the Siliguri Sub Divisional Court later in the day. 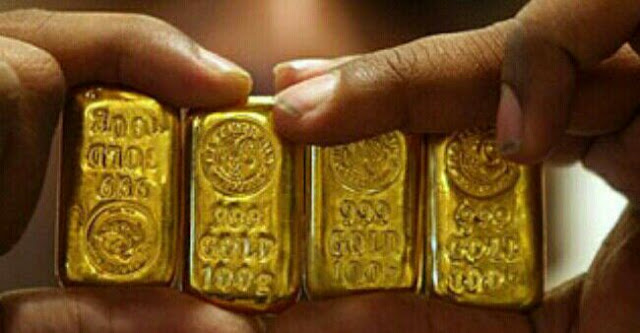