A bishop who spoke against child abuse was arrested in Kerala for alleged rape of a minor which led to her pregnancy, police said on Tuesday.

The 17-year-old gave birth to a baby at a private hospital last month and the accused had shifted both the mother and the newborn to an orphanage in north Kerala’s Wayanad to hush up the incident.

Father Robin Vaddakumchiryil (48), the bishop of St Sebastian church in Kottiyoor, was arrested after the girl narrated the incident to officials of childline, a telephone helpline for children in distress. Childline officials then tipped off police.

The church official had allegedly abused the girl at the computer class provided by the church, police said.

A spokesperson of the Thalasserry diocese said the bishop has been taken out of all religious duties.

Police said a DNA test will be held on the priest to ascertain to strengthen the case against him. Police have also booked the private hospital, where she delivered a baby, for not informing police.

“The priest also made an attempt to implicate the girl’s father in the case. Since the family is from an economically weaker section he tried to implicate him and told many about this,” said deputy superintendent of police Prajeesh, who uses only his first name. The priest was planning to travel to Canada to evade arrest, he said.

A police official said the bishop was the chief guest at a function organised recently against crime against children. He was also known to have spoken on the issue earlier.

Police quoted the minor as saying that she has been in trauma for the last two years and the priest threatened her not to reveal the incident to anyone. Fearing social stigma, her parents also kept silent. They are also likely to be questioned.

The victim’s family lives near the church and the girl used to visit the church regularly.

The bishop has been charged under stringent provisions of the Prevention of Children from Sexual Offences Act (Pocso) and IPC.

The new born was later shifted to a government-run home, said Peravur police inspector N Sunil Kumar, who is investigating the case.

The government had recently decided to fast-track cases related to sexual assault on minors.

Activists say that in most cases of child sexual abuse, the victims are known to the accused.

Data from the National Crimes Records Bureau (NCRB) show that in 2015, more than 15,000 children faced sexual assault. In more than 8,300 incidents, the accused was known to the child. 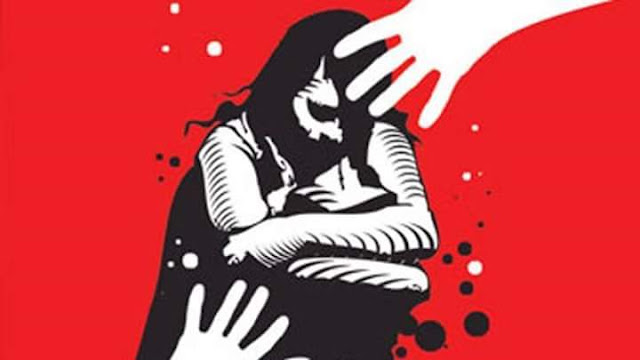