The Siliguri Municipal Corporation will stop providing civic amenities to those residents of the town who would not clear their municipal tax dues due by March 1, mayor Asok Bhattacharya said today.

The move, Mayor said, is to perk up the revenue collection of the SMC and collect the due taxes and other fees from the defaulters. The decision was taken at the meeting of the mayor-in-council of the civic body this afternoon.

Around Rs 60 crore is due as taxes from different individuals, government and private offices, SMC sources said.

"We will launch a special tax collection drive from February 15 to March 31. If any defaulter pays the dues during this period, he will be provided with a rebate of 15 per cent. But those who will not pay the tax will face music," Bhattacharya said.

"We will stop providing conservancy services and will disconnect water connection of the defaulters. We have thought of putting advertisements in newspapers with names of such defaulters," he added.

Also, drum-beaters would be engaged by the civic body who will go in front of the house or commercial building concerned and beat drums announcing the defaulter's name in public, the mayor said.

SMC sources said around Rs 20 crore is due from the state government departments and agencies like PWD, forest, Siliguri Jalpaiguri Development Authority and WBSEDCL.

The remaining around Rs 40 crore is due from domestic and commercial holdings. 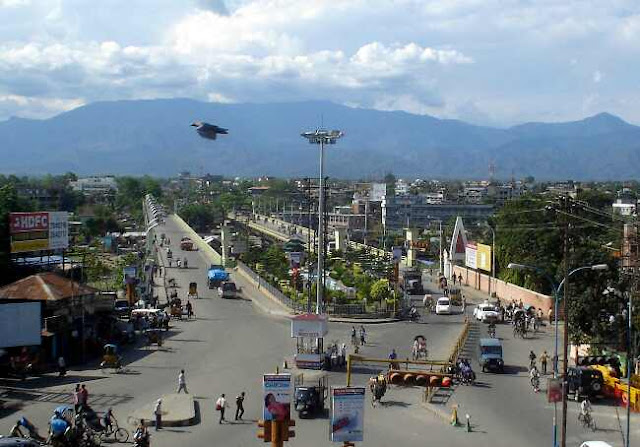