A 35-year-old man, on Friday, was sentenced to life imprisonment for raping a class II student in Nadia district in 2016.

The judge slapped a fine of Rs 1 lakh on Das, 80 percent of which will be given to the victim as compensation.

The court also ordered the state government to pay Rs 10 lakh to the girl from its own funds as compensation. The Nadia district magistrate was directed to comply with the order within 30 days.

Das, who lives at Aranghata under Dhantala police station, lured the 9-year-old girl, his neighbour, with toffees, took her to a desolate place and raped her in August in 2016. He was arrested and booked under provisions of the POCSO Act. 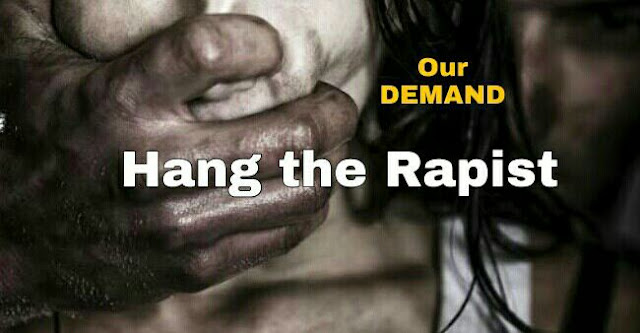