Kaliachak police near Malda late night on Sunday recovered 1000 branded android mobile sets worth lakhs, 7 people have been arrested in this case and one Scorpio vehicle has too been seized.

As per police the mobiles were being taken to Surjapur chor to get them sold. Police laid a trap and late night on Sunday raid a market in Surjapur and recovered the handsets.

Police is now investigating as to whom these mobiles were to be given and from where were they brought. 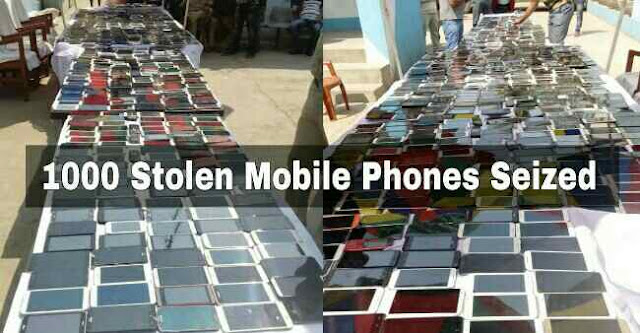