Sleuths investigating theJalpaiguri child trafficking racket have identified two Siliguri doctors - a gynaecologist and a child specialist - of being involved with the gang.

The development comes on the same day when a joint probe by CID and the local SDO revealed that main accused Chandana Chakraborty has been shufling records regularly at her second shelter home Ashray , which is also located in Jalpaiguri.

Sources in the police said that the SDO, the social welfare officer and cops carried out a raid in Ashray late on Tuesday and recovered two unmarried pregnant women. Both were transferred to aJalpaiguri District Hospital. The investigators were shocked after recovering four children aged between 4-12 as the shelter was only allowed to house women more than 18 years of age.

"When we quizzed the home authorities, we got to know that two of the four recovered were left by their fathers. While the two others were referred by the Darjeeling Child Welfare Committee. According to law, Darjeeling CWC can merely request Jalpaiguri CWC to lodge the girls," explained an officer.

According to sources, the home had shown 30 entries but the authorities found 21 women, including the four minors and two pregnant women. The authorities are trying to track the other nine, whose names are mentioned in the log.

This apart, the sleuths found several overwritten and repeated names. CID has brought Chakraborty to Siliguri for further investigation.

The officers have already started calculating transactions made from Chakraborty's bank accounts and will soon ascertain how much money she made out of child trafficking. All her bank accounts have been frozen. Rajesh Kumar, ADG (CID), said: "We are investigating the case, none shall be spared." 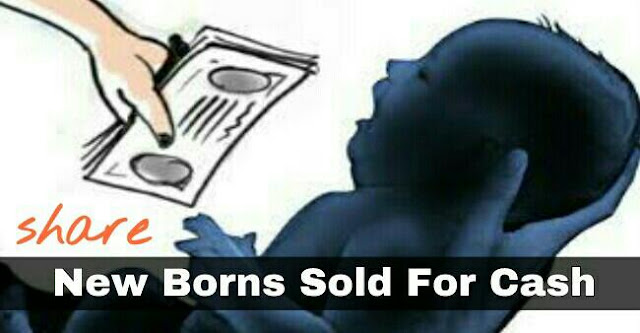