Indian MRP not applicable in Bhutan

The maximum retail price (MRP) marked on commodities imported from India cannot be applied to shops in Bhutan according to the Office of Consumer protection (OCP), Ministry of Economic Affairs.

“MRP is originally adopted and implemented in India to maintain uniformity of price of a product in India considering the different tax rate in Indian states,” said OCP’s legal officer, Chencho Zangmo. “It cannot be implemented in Bhutan which follows a Laissez-faire system of pricing and prices of product and services are determined by the market forces.”

Further, there is no legal support to enforce MRP in Bhutan and there are practical difficulties in enforcing MRP because of a weak distribution system and unique trading system.

However, the legal officer said that OCP could still play a major role in controlling exorbitant pricing and making businesses affix a price tag to ensure same price for all consumers.

An individual who had bought a gas regulator with marked price of Nu 500 was charged Nu 1500. “So OCP intervened and the shopkeeper was asked to refund,” the legal officer said.

Apart from the MRP issue, defective product, deficient service and over-pricing are some of the complaints the OCP receive from consumers.

According to the Chapter X of the Consumer Protection Act of Bhutan, 2012, a product is defective if the safety of the product is not such as a person is generally entitled to expect or as prescribed under law.

If the Office of Consumer Protection or the Consumer Advocate is of the opinion that the supplier has supplied defective product, the supplier has to pay a fine equivalent to the value of the goods and services.

OCP has an official website to provide price information of essential commodities and advocacy workshops have been conducted to sensitize business units on charging reasonable price and affixing price tags. A dispute settlement committee has also been established in four Thromdes to redress unfair trade practices. People can file complaints to Consumer Grievance Redressal Division (CGRD) of the office of Consumer Protection. 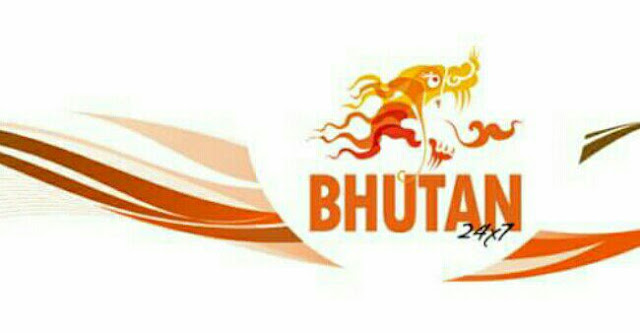