The teacher had left a note, saying Mithun Das and Subir Das were responsible for her death.

"There are allegations that the duo used to stand in front of her house in an intoxicated state, shout her name and make remarks at her," a police source said.

Sources said the teacher used to stay at her ancestral house with her mother. She has a brother who stays in Raiganj. Trinamul said the arrested did not belong to the party. 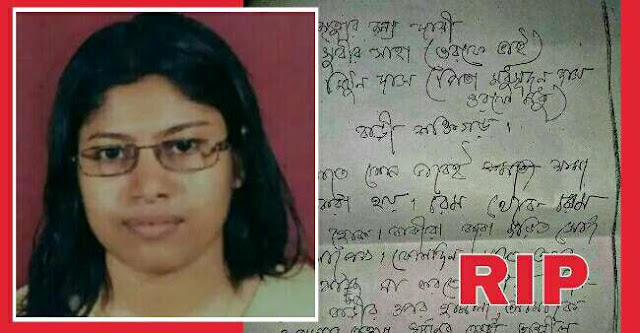 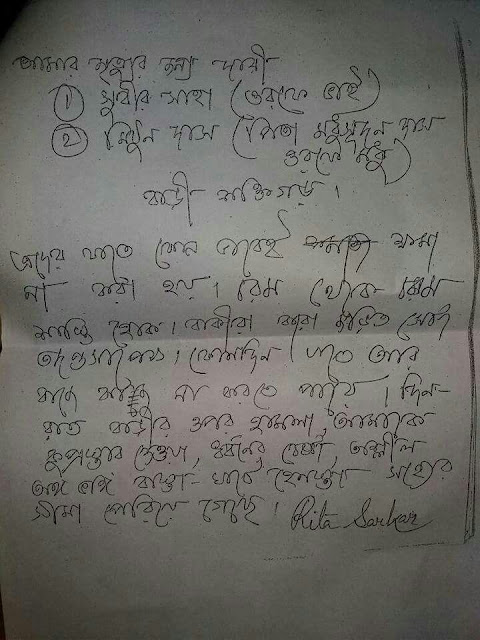 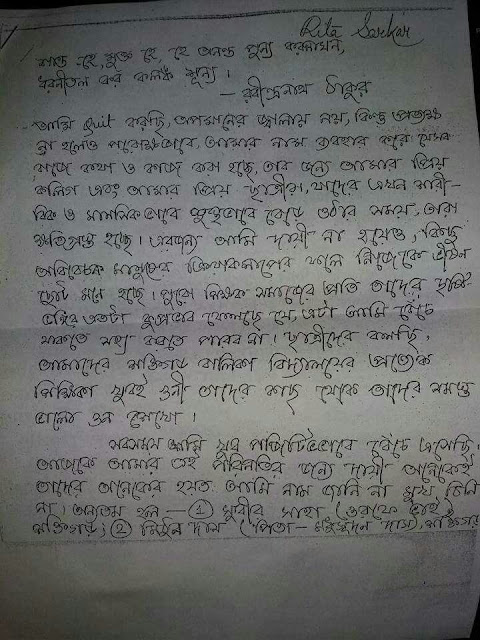 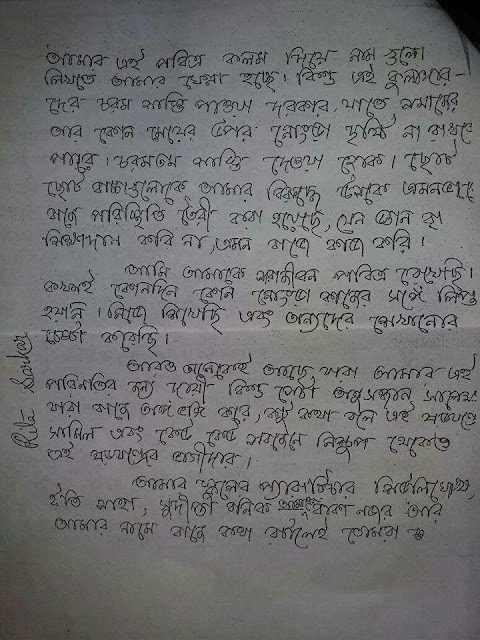 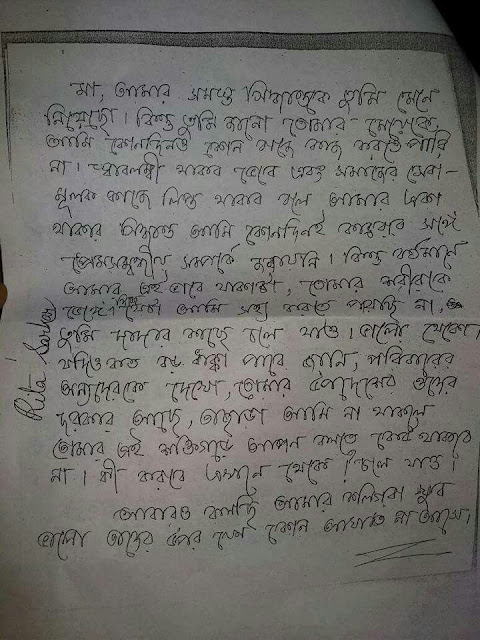