An assistant professor in a Delhi college, affiliated with the Delhi University, was allegedly molested by an auto-rickshaw driver when she was travelling from Huda city centre to her residence in sector 51.

The victim, from Meghalaya, complained at the sector 51 women police station that she hired an auto-rickshaw on February 15 late evening. The driver took the auto to a secluded place and molested her. The victim could not identify the place and was unable to note down the number of the auto due to the dark and also because she was in shock.

“I got late and hired an auto-rickshaw as cabs were not available due to strike. The driver seemed fine initially but he took the auto on a secluded route claiming it to be a short cut. He parked the auto at a secluded place and pounced on me” the victim told the police.

She alleged that when she resisted the accused tore her clothes and after she started shouting, the driver left her and fled from the spot. She somehow reached the police station and lodged a complaint.

“We filed a case on the same day and are trying to identify the accused. The victim is not sure about the area where the incident took place. She is also not able to give the description of the auto driver” said inspector Kailash Devi, in-charge of women police station.

She said the police are questioning the auto drivers at Huda city centre and scanning CCTV cameras installed there to get some clues.

Meanwhile, Police in Gurgaon have  registered a case of molestation of a woman from Shillong, who prevented a rape attempt by the driver of an auto rickshaw in Delhi.

Following the development, the victim lodged a complaint with the police there.

The case has been registered under Section 354(b) of the IPC, which is criminal force to a woman with intent to disrobe.

Following the incident, the Joint Resident Commissioner, Sanme Marak, and DSP of Meghalaya police posted in Delhi, Suresh Rana, visited the victim and assured help. Besides, counselling was also arranged to help the victim.

When contacted, a police official from Gurgaon said investigation was still on to trace the accused. 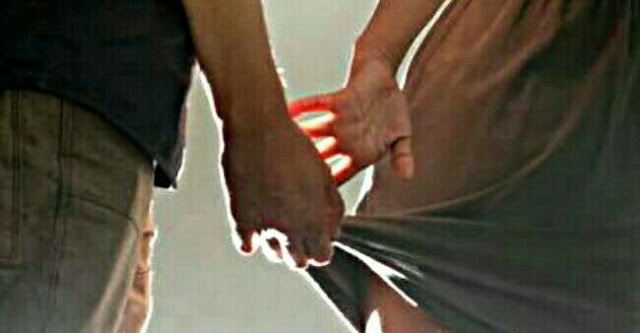