Chief minister Mamata Banerjee has arrived in Kalimpong. She is on a four-day tour to the Darjeeling Hills.

The hill town is gearing up as Miss Banerjee is set to announce separate Kalimpong district at Mela Ground. She will return to Kolkata on 16 February.

Following the announcement, Kalimpong will start to function as a district. It will commence with one sub-division, three blocks - Kalimpong-I,Kalimpong -II and Gorubathan Kalimpong municipality and three police stations.

Notably, the state Cabinet had cleared the deck for creation of the district on 18 December, 2015.Political observers said the move could be a boost the ruling party ahead of the civic body, rural bodies and Gorkhaland Territorial Administration (GTA) elections slated to be held in the Hills this year.

Two Padmashree awardees will be felicitated during the Mela Ground programme. According to the itinerary, after the official event, there will be a cultural programme on the same day. The chief minister will hold meeting with the functionaries of the Darjeeling Hills-based development boards,declared by the state government. 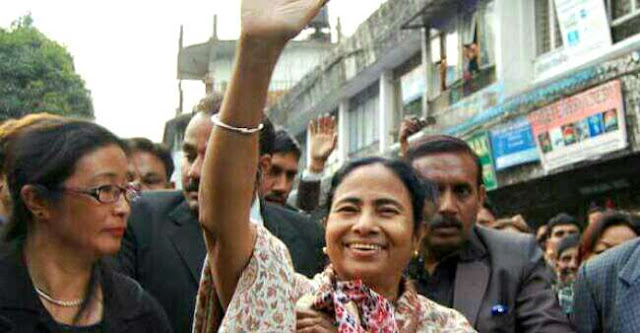