Commonly known as Patawala is a caretaker of an elephant.

According to forest sources, Mainak (the kunki) had gone with the patawala for grazing in the forest and while returning to pilkhana, around 12.30pm this afternoon, the jumbo suddenly became furious and trampled Asif Kharia, 23, to death.

Pilkhana is an area where the kunkis are trained.

Bhashkar JV, the divisional forest officer of Jaldapara wildlife division, said: "Mainak on his way back to pilkhana after grazing suddenly became furious. Asif was sitting on his back. He lost control and fell on the ground. As Asif fell, Mainak trampled him and he died on spot. The body had been sent for post-mortem."

Mainak used to go for grazing with Shiblal Oraon, his mahout, but today went with Asif, sources said. 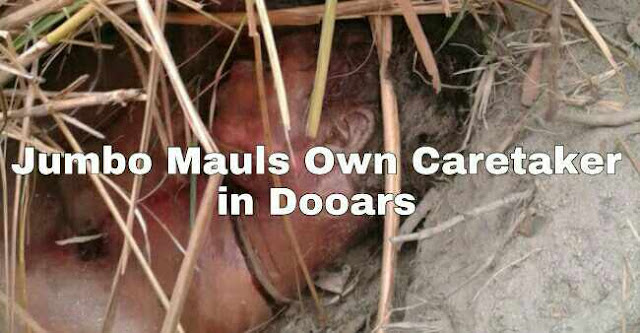