CA Manish Goyal has been elected as the 62nd Chairman of the Eastern India Regional Council of ICAI, which exercises jurisdiction over its members and students in the states of West Bengal, Orissa, North Eastern states of Assam, Arunachal Pradesh, Meghalaya, Manipur, Mizoram, Tripura, Nagaland, Sikkim & Andaman & Nicobar Island. Since 1952, EIRC has seen 61 Chairman and CA. Manish Goyal would be its 62nd Chairman. He is the 1st person from West Bengal other than Kolkata to hold this position.

Mr. Goyal has been in practice since January, 2002. He is the senior partner in M/s R. N. Goyal & Co. He is also qualified a Diploma in Information Systems Audit (DISA) from ICAI. The firm has branches in Guwahati & Jaipur. He is an alumni of  Don Bosco School, Siliguri and  Siliguri College of Commerce.

He has served as the Youngest Chairman of the Branch in the Year 2009-10. The branch was then adjudged with Highly Commendable Branch in Small Category by ICAI, New Delhi and the Best Branch of EIRC. He has served EIRC as its Treasurer & Secretary . Under his able leadership EICASA has been adjudged as the Best Students Association in the country a firsy for EIRC.

CA Manish Goyal , has been a coveted member  and speaker of various panel discussions throughout the region. On the social forum he is associated with Lions Club International, Siliguri Tax Bar Association. He was awarded the President of India Medal as a member of Bharat Scouts & Guides.

The Institute of Chartered Accountants of India (ICAI) is a statutory body established by an Act of Parliament. The Institute, functions under the administrative control of the Ministry of Corporate Affairs, Government of India. The ICAI is the second largest professional body of Chartered Accountants in the world, with a strong tradition of service to the Indian economy in public interest. The institute functions along with active management of its affairs by 05 regional councils set up at Chennai, Mumbai, Kanpur, New Delhi & Kolkata.

Over a period of time the ICAI has achieved recognition as a premier accounting body not only in the country but also globally, for maintaining highest standards in technical, ethical areas and for sustaining stringent examination and education standards.

EIRC provides  its dedicated service to its more than 23,005 Members and 83,690 Students. The Regional council is headed by the Chairman who is elected amongst the 06 elected representatives of the members from the region. The term of the council is for 03 years. 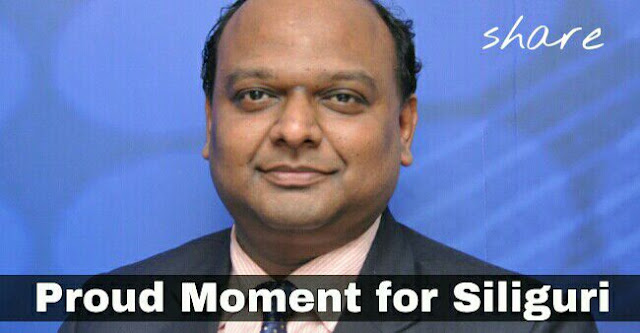