A Calcutta High Court judge yesterday described as "serious in nature" the petitions filed by candidates challenging the process adopted by the Bengal government to fill up around 40,000 primary teacher vacancies.

Justice Arijit Banerjee directed the state government, the primary education board and the heads of district primary school councils to file separate affidavits stating their stand within four weeks.

The court will hear the petitions in detail in the second week of March.

Justice Banerjee declined to issue any interim stay on the recruitment process of the government but made it clear that the appointments of teachers would depend on the outcome of the case.

The judge was hearing the petitions by around 400 candidates alleging they were not selected despite qualifying the Teachers' Eligibility Test and having training certificates. They accused the government of violating a court order that said the vacant posts of primary teachers would have to be filled with trained and TET-qualified candidates first, and if there were vacancies still, TET-qualified untrained candidates could be appointed.

Moving the petitions yesterday, senior advocate Bikash Ranjan Bhattacharyya told the court: "Justice C.S. Karnan of this court had on September 15 last year issued an order asking the primary education board to give priority to TET-qualified trained candidates while giving appointments and recruit the untrained TET-qualified candidates for the remaining posts."

Appearing for the state, advocate Lakshmi Gupta said he had received a copy of the petitions a few hours ago and needed time to prepare himself. 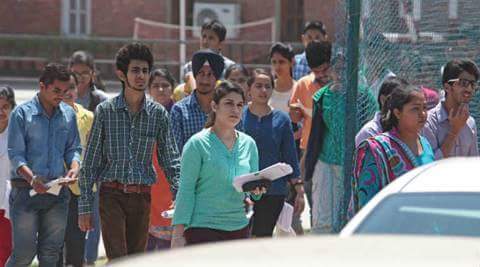