A senior CID official told IBNS that the BJP leader is being taken to Siliguri for further interrogation and she is likely to be produced before a local court on Wednesday.

Few days earlier, CID unearthed a north-Bengal based child trafficking racket in Jalpaiguri district and held three persons in connection with the case.

After starting probe into the matter, the CID   charged BJP leader Juhee Chowdhury for her alleged role in aiding the child trafficking racket, which reportedly smuggled toddlers and newborns to other states in India and several other countries.

Since the racket was busted, Juhee Chowdhury went untraceable and finally arrested at around 10:45 pm. on Tuesday.

"Several others, including few doctors, are under our scanner in connection with the racket and they will be caught very soon if their links with the child smuggling racket are proven," a CID official told IBNS. 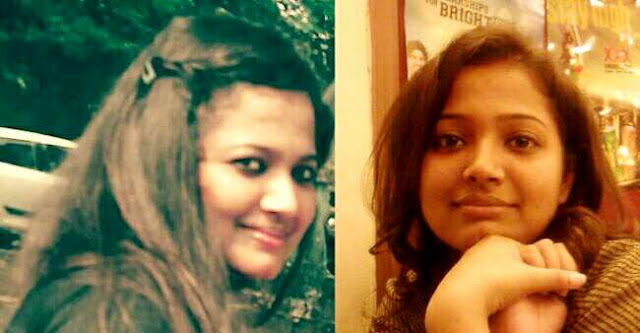