A native of Dirang in Arunachal’s West Kameng district, Yudron was promoted to the rank of DIG on February 1 last. She is the second woman in the country to have reached the position in the force. She is currently posted at the Frontier Headquarter at Tezpur.

Khandu congratulated Yudron on her success, saying that her achievement has made the State proud. “I believe that your rare achievement will encourage young women in the State to invest in themselves, their capacities and aspire to turn their dreams into reality,” said Khandu. Yudron, who did MA from Punjab University, previously worked as a junior teacher under Arunachal Government. Encouraged by her friends, she then joined SSB as Circle Organiser in 1984 after she topped in the recruitment exam. 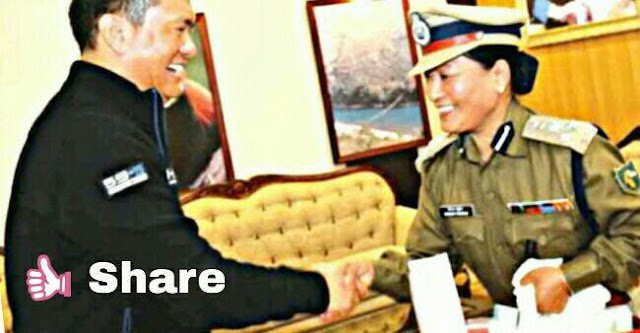