Several cases of two and four wheelers theft had been recorded in and around Siliguri. Police investigating on this have arrested 11 people and have recovered 7 two wheelers and one four wheeler. Siliguri Police Commissioner has said that police from Pradhan Nagar, Bhaktinagar and Town station worked together to catch these thieves. The arrested are from Rajasthan, Bihar and Siliguri. These people mostly from Rajasthan used to sell blankets during day time and at night used to steal vehicles. Since Siliguri is a place of mixed community, these thieves used to mix around easily. In daytime they used to go around and finalise which vehicle would they steal at night. Police is more investigating into the case. 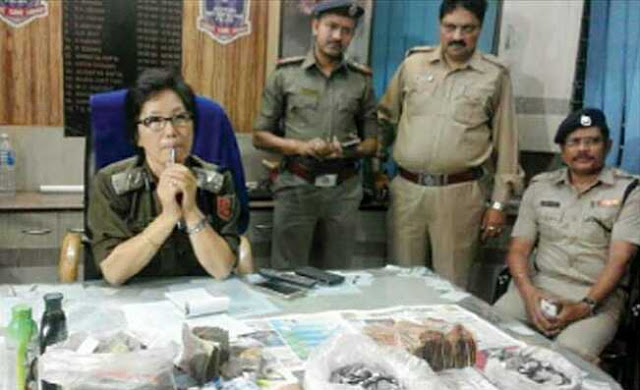