As learnt, Ray went to Rocky Island along with his 18 fellow companions of his village fora picnic there last Sunday.

They had booked two cars for the trip there. At the picnic spot, they had a quarrel with two other picnic parties over some issue.

The verbal spat soon turned physical, evolving into a clash.

Witnessing the row the two hired car drivers left the spot without informing them.

Ray and his picnic group was charged Rs 10,000 for creating a ruckus and injuring others.
One of the rival picnic party had taken the money.

After the altercation, all the members of Tutu's group returned, except Ray.

Jayanta Das, one of ray's companion, alleged that police is not taking steps to find Ray out.

"We have appealed to chief minister Mamata Banerjee who is in North Bengal now to interfere in the mutter. We want Tutu back. Someone nay have kidnapped him from the picnic spot," said Jayanta Das.

"We searched thoroughly for the boy in the area. We are trying our best to find him out," said Pankaz Sarkar officer-in-charge of Jaldhaka police station. 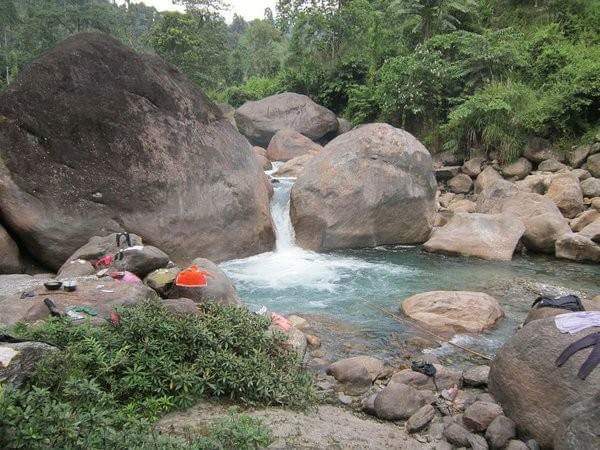 Box Car Hill Campground said…
This article contains a lot of valuable info. I am amazed by the quality of the info and also it is a beneficial article for us, Thanks for share it.Campgrounds Coos Bay Oregon Or
5 April 2022 at 12:55

trikayaretreat said…
You have done good work by publishing this article here.Weekend getaways near Pune I found this article too much informative, and also it is beneficial to enhance our knowledge. Grateful to you for sharing an article like this.
11 May 2022 at 15:44

javierpiriano said…
It is what I was searching for is really informative.Rocky Point Vacation Deals It is a significant and useful article for us. Thankful to you for sharing an article like this.
24 June 2022 at 08:42