The body of famous rapper Anil Adhikari, popularly known as Yama Buddha, is set to be brought to Kathmandu on Saturday. The body of Adhikari will be kept at Kamaladi-based Nepal Academy for condolence on the same day from 4pm onwards. “The process has been completed to bring the body to Nepal,” a family member and artist Resh Maratha said. The body will be directly taken to Nepal Academy from the Tribhuvan International Airport (TIA) on Saturday.

Yama Buddha, 30, is a household name in Nepal and his death has been greeted with shock in the Nepalese capital, where people referred to him as the 'voice of a generation'.

The rapper was living with his wife and her parents in Ruislip, north west London. 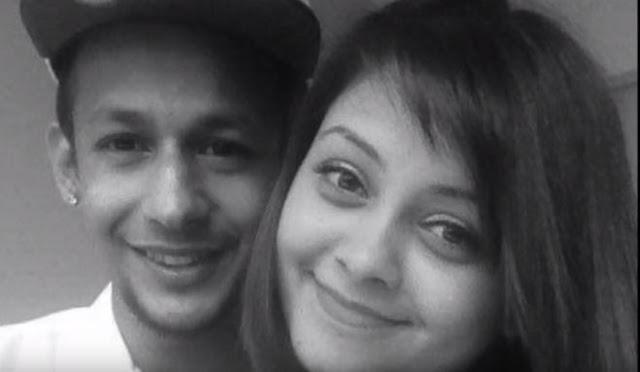 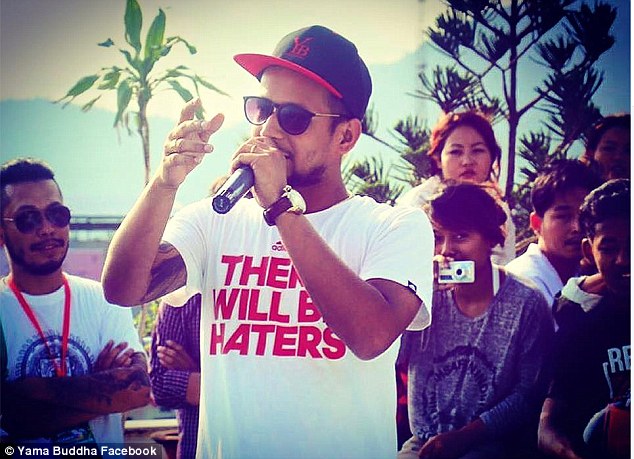 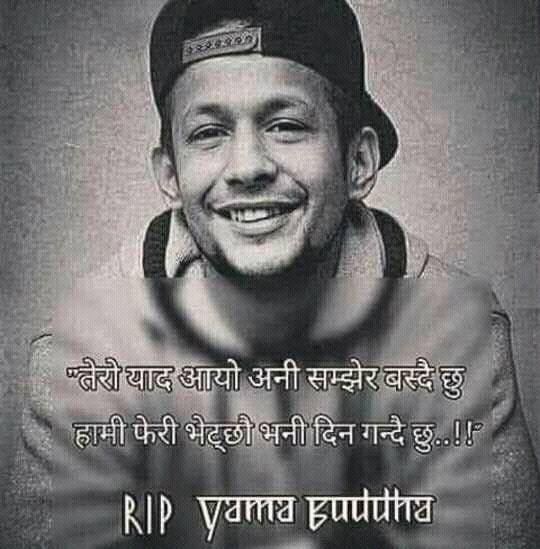 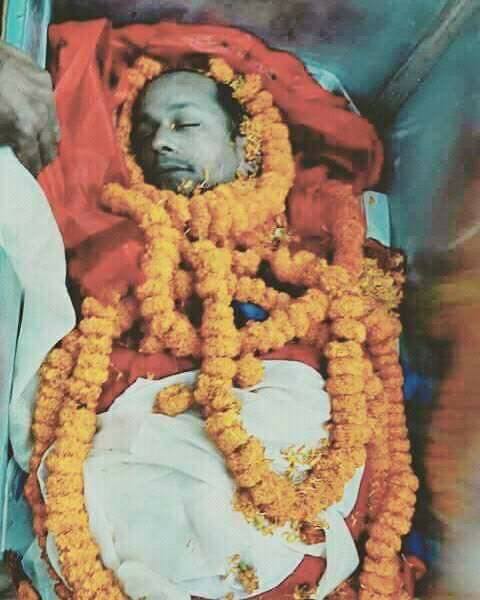 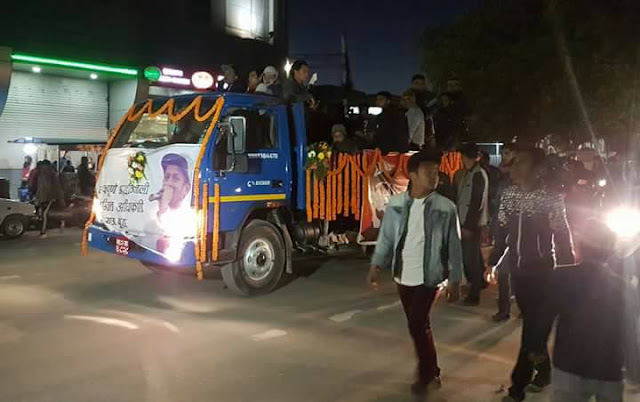 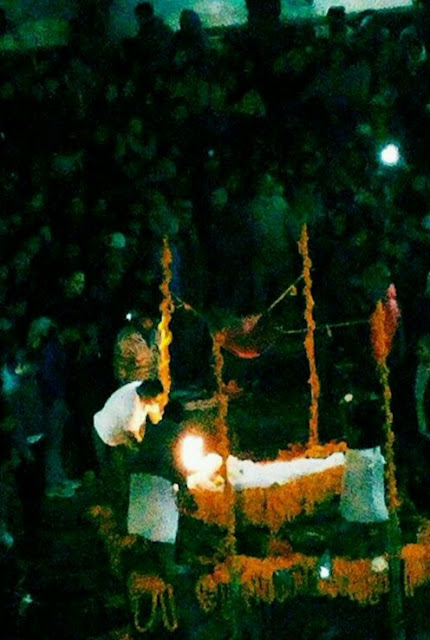 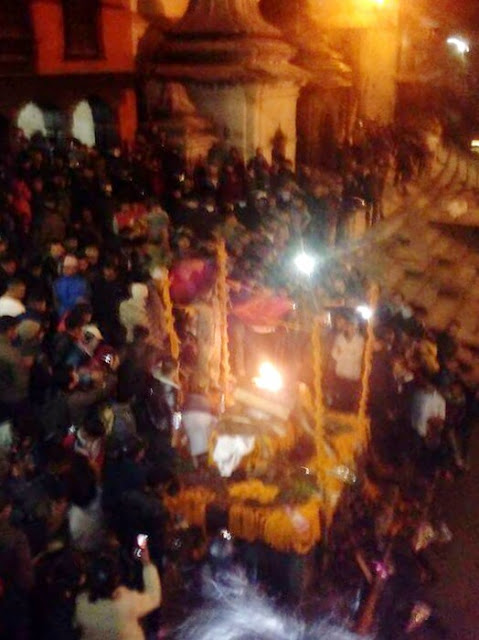 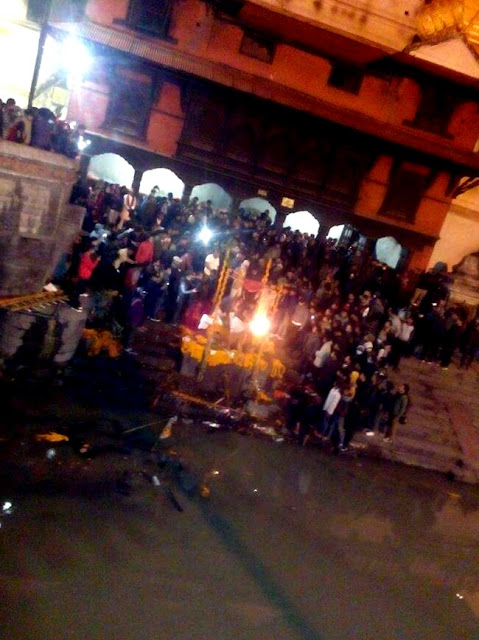