A woman was allegedly pushed off a running train by few men for trying to save herself from molestation in West Bengal's North 24 Parganas district on Monday late night, reports said.

According to reports, the woman, who is a resident of Mathurapur in the same district, was returning home from Basirhat by Down Hasnabad local.

Few men, who boarded the train later,  allegedly started teasing her with abusive words and gesture and when the woman protested against it and tried to save herself, one of those men pushed her out of the moving train.

Locals on Tuesday morning rescued the woman in an unconscious state from a land beside railway tracks between Harua Road and Bhasila stations.

Sustaining severe head and leg injuries, the woman is being treated at Barasat Hospital in a serious condition, reports said.

Police have started probe into the matter, while none has been arrested in connection with the case so far. 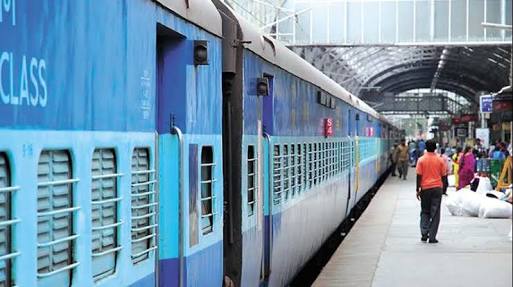