All state units would be organising demonstrations against demonetisation from January 9 to 11 in various parts of the country and protests would be held in Assam too, Roy told reporters here.

In Assam, a demonstration would be held on January 11 as a part of the scheduled agitation.

Several central party leaders were also scheduled to participate in the demonstration and address the protesters, he added.

In a sudden move on November 8, the central government had announced to demonetise high-value currency notes. 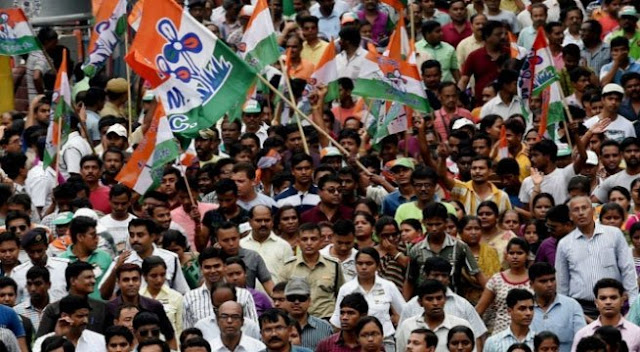