Social media helps Santosh get a new camera, his only mode of income to feed his family

For Mr Gurung to afford a new camera was beyond capacity as he is a solely bread earner member of family comprising of ill wife and unwell son.
Immediately Mr Nirmal raised alarm to social contacts in a Facebook Social Media Page for help, and within no time when matter came in Facebook, a Good Samaritan Mr Rajeev Lama (inset in pic) acted on tip off to purchase a camera for Mr Santosh Gurung.

Today immediately a Sony Camera was purchased and handed to Mr Santosh Gurung. 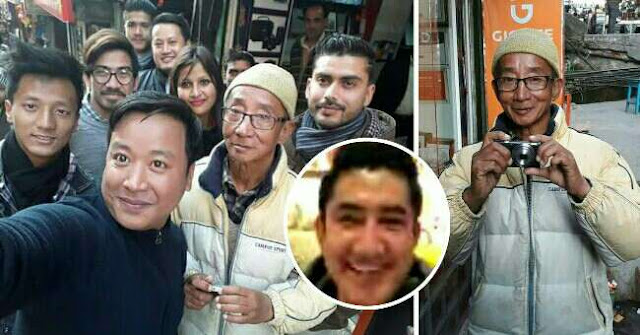