Upcoming is her next Sikkimese-Nepali film titled Pauna which translates to ‘Guest’. Sikkim Actress Manju KC and several local artists have been selected.

The film will revolve around two young children who get separated from their parents at the time of unrest at the Indian border. PeeCee and her mum are roping in for more local talent from Nepal and Sikkim. “I had always wanted to produce films and in 2014, we kicked off our regional film slate. But when Quantico was extended to a full season, my mum became my eyes on the ground. I’ll definitely produce Hindi films soon and want to collaborate with a few filmmakers.”

Buzz is, PeeCee has been reading scripts of films based in Chattisgarh and Rajasthan as well and wants to produce a singing reality show for talent from SAARC countries.

Manju Chhetri who is a BBA aspirant has out scaled many stepping stones with her hardwork and simplicity to reach out for her zenith in last few years.

She has acted in many music albums, documentaries as well as she has even performed in renowned Nepal TV Teleserial Meri Bassai as co-actress.

ILoveSiliguri congratulates her once again for catching an opportunity to perform in national level Regional Film directed by renowned Director Paakhi A Tyrewala and produced by Purple Pebble Pictures Mumbai owned by Dr. Madhu Chopra a mother of  Priyanka Chopra PeeCee. 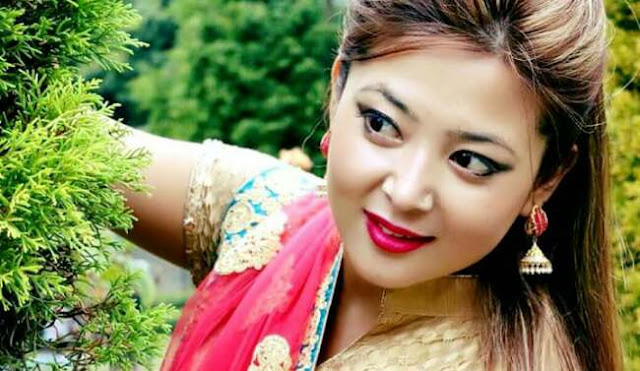 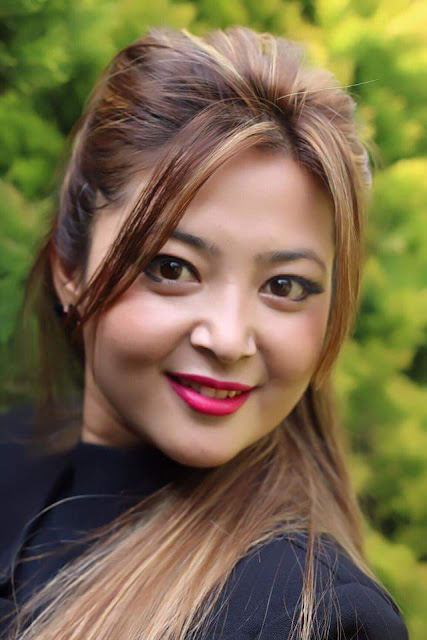 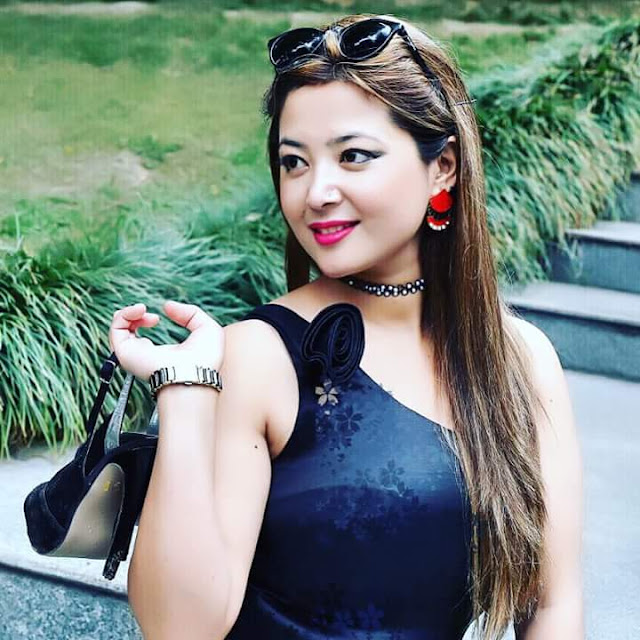 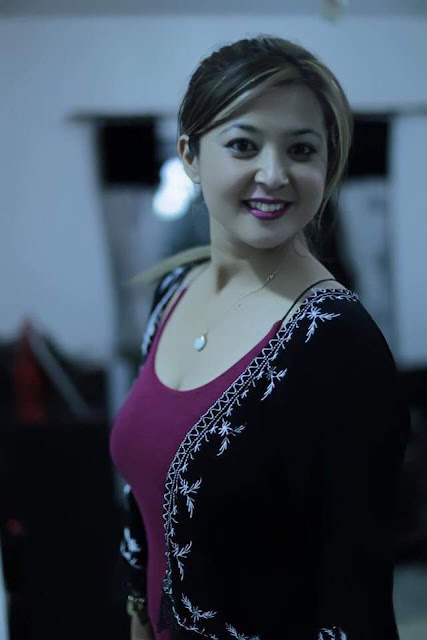