A man Kamal Hossain was hacked yesterday morning for protesting against the wedding of his niece who was still a minor.

Kamal Hossain, 50, is under treatment at Malda Medical College and Hospital.

Police said Kamal had filed an FIR naming Rafiq Sardar and nine others for the attack on him.

On Friday, Kamal had protested against the wedding of the 14-year-old daughter of his younger brother. "Kamal had prevented the wedding from taking place on Friday and had informed the police who went and stopped the ceremony. He was attacked with choppers in front of his house this morning," a police source said. 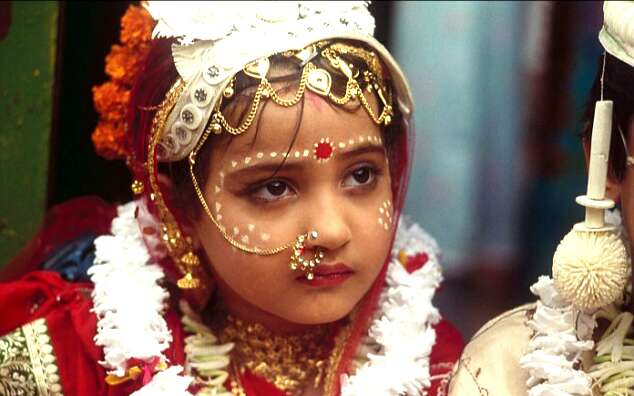