At least 20 people were injured when a public bus fell into a roadside canal in West Bengal's Malda district on Tuesday early morning, reports said.

According to reports, the AC bus of Green Line Travels, which was going to Siliguri from Kolkata, suddenly lost its control due to heavy fog and fell into the dry canal near the  Bandhapukur area under English Bazar Police Station

As many as 20 passengers,including the driver, were injured in the mishap. They were rushed to Malda Medical College and Hospital.

According to hospital reports, four of them are in critical conditions.

Meanwhile, a speeding bus reportedly mowed down a scooty-rider on Duttafulia Road at Bagda area under Bongaon Police Station  in North 24 Parganas district of West Bengal on Tuesday morning.

The deceased has been identified as Priyanka Das, who was college student, according to police.

Following the accident, locals blocked Duttafulia Road for nearly an hour, disrupting traffic at the area.

A heavy police force rushed to the spot and lifted the road blockade.

However, police have seized the killer bus, while its driver and conductor are still absconding. 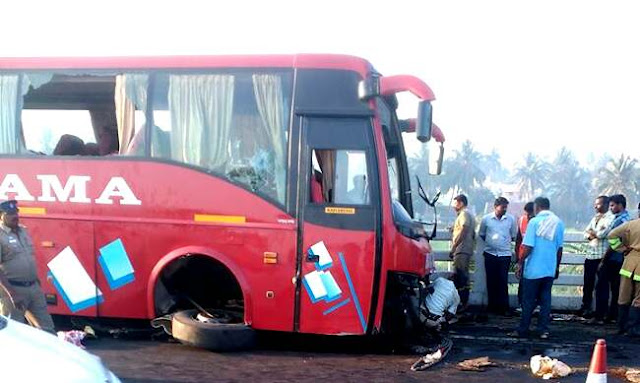 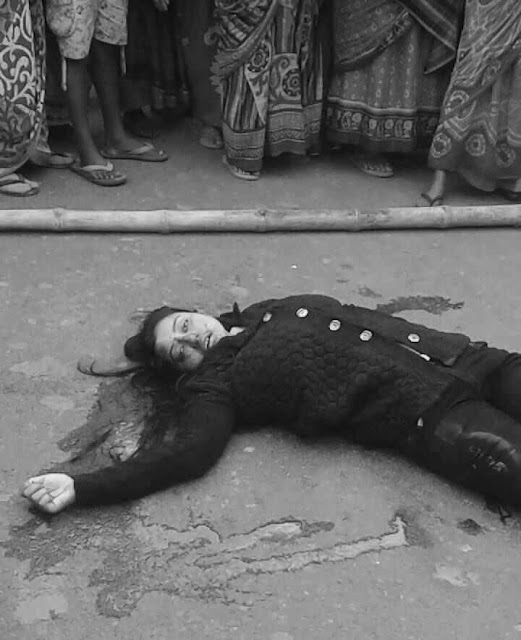