During a press conference here at city's press club, Shahi Imam made the announcement in the presence of Trinamool Congress (TMC) Lok Sabha MP Idris Ali.

"The person, who can shave Modi's head and beard, will be awarded Rs. 25 lakh," Barkati added.

The Shahi Imam also said that maximum people in India wanted to see TMC supremo Mamata Banerjee as the Prime Minister of India.

BJP leaders of West Bengal condemned of the Imam's comments on Narendra Modi. 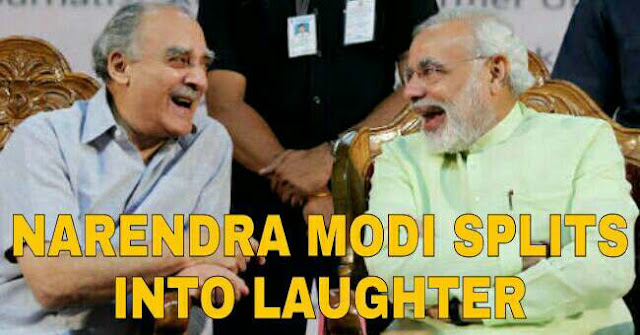