SILIGURI: Despite tough controlling measures by security agencies, illegal marijuana cultivation remains a ‘better alternative’ to paddy, wheat, and jute in the agricultural fields of Coochbehar district in northern West Bengal. The location of the district on the ‘Siliguri (Narcotic) Corridor’ makes it a lucrative option there.

There is no concrete data, but an estimated 550 ha area of the district hosts marijuana cultivation - needless to say, illegally. Security agencies have so far destroyed truckloads of matured marijuana in areas like Dinhata, Gosanimari, Sitai or Sitalkuchi.

As a standard practice, illegally cultivated plants are uprooted and burnt.

"The practice, however, continues at a high pace and is increasing. Frequent seizure and arrests are indication of huge volumes of underground operation - beginning from cultivation to trading through the Siliguri Corridoor," said a senior police officials.

According to narco-trafficking experts from intelligence, an over 300-km stretch of NH 27 and NH 31 — from Assam Bengal Border of Coochbehar District in East to Islampore of North Dinajpore Dt. at Bengal Bihar border in west via Jalpaiguri District and Siliguri — is informally known as the Siliguri Corridor. It has four countries — Bhutan, Nepal, Tibet and Bangladesh — within 10km proximity at some places and connection with two states — Bihar and Assam. Naturally, it has become a golden rout for the traffickers for gaining access to the western as well as the eastern world.

Md. Muqudool Alam, a man with deep knowledge about the narco cultivation, told ET, "People do this illegal thing for better returns. Issues like high fertilizer price, insufficient irrigation, improper seed supply or political problems are major retardants for conventional farming. But even with poor rate of production, marijuana yield may go as high as Rs 1 crore per annum per hectare. Most importantly, unknown buyers collect it with cash payment."

The dministration is trying its best to contain it. "We are carrying out a survey. I have instructed officials to identify the areas and destroy the plants," the district magistrate of Coochbehar told the media. 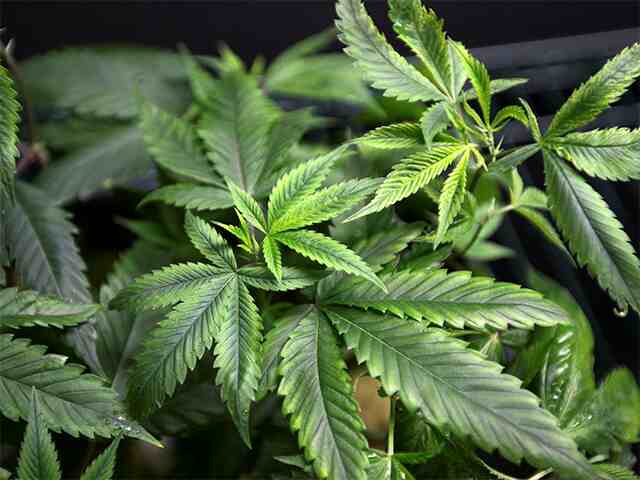