The Council for the Indian School Certificate Examination, which conducts ICSE and ISC examinations, has announced the revised timetable for Class 10 and Class 12 exams.

The ISC examination has now been advanced by a week while ICSE exams has been delayed by 10 days.

According to the schedule issued earlier, the ISC exam was to begin on February 6 and the ICSE exam was to start from February 27.

Gerry Arathoon, Council for the Indian School Certificate Examination chief executive and secretary in a press statement said consequent to the dates for the assembly polls in five states, the dates of the ISC and ICSE year 2017 examinations had to be rescheduled.

“As a result of rescheduling of the examinations, the candidates will now have the benefit of added study time. The schedule of entrance examination for admission to professional courses has been taken cognizance of, for the candidates taking the ISC examination,” Arathoon said.

The revised examination schedule has been uploaded on the council’s official website.
According to the schedule issued earlier, the ISC exam was to begin on February 6 and the ICSE exam was to start from February 27.

The ISC art paper 1 was scheduled for February 11, the date for the first phase of the polls for 73 seats in Uttar Pradesh. The computer science paper 2 was to be held on February 15 – the day of the second phase of polls for 67 seats in the state.

The ISC English paper 1 and 2 were to be held on February 23 and 27 along with the fourth and fifth phase of the elections for 53 and 52 seats. Lastly, the physical education paper 1 (theory) was to be held on March 8, the last phase of the polls. 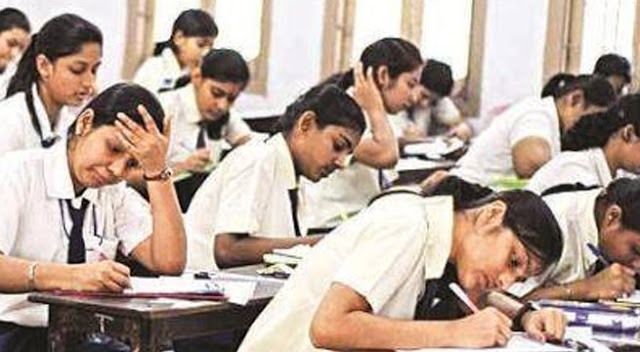