Awareness Campaign on Human Trafficking and Domestic Violence in Siliguri 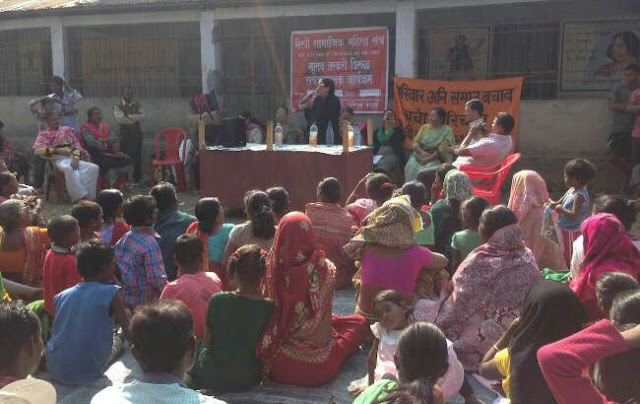