6 days after a woman was allegedly molested and pushed off running train in North 24 Parganas district of West Bengal, police on Sunday evening arrested two persons in connection with the case, reports said.

According to reports, two suspects- Sajjad Sheikh alias Mithu and Kaosar Ali alias Kalu- were booked by the Government Railway Police (GRP) from Basirhat in the same district.

Earlier on Jan 23 night, miscreants teased the woman, who was returning home alone by Down Hasnabad local, and tried to rape her.

They reportedly pushed her from the running train as she protested against molestation and tried to prevent the miscreants from raping her.

In the next morning, locals rescued the lady in a critical condition from a land beside railway tracks between Harua Road and Bhasila stations and she was rushed to a nearby hospital.

"Two arrested have confessed that after consuming alcohol in the compartment, they molested the woman and pushed her off the moving train," an official of Barasat GRP said.

However, these two men will be produced before a local court on Monday, according to reports. 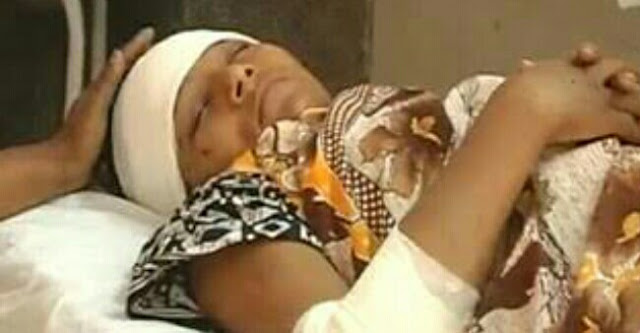